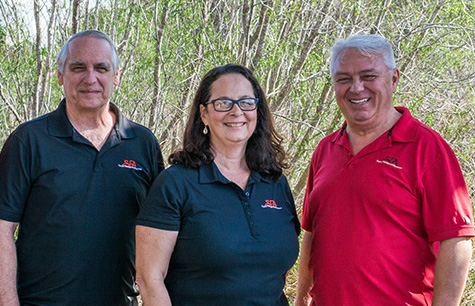 Located in Bonita Springs, Florida, South Florida Architecture specializes in creating custom architectural designs for real estate developers, corporations, and homeowners. Our award-winning team is headed by CEO/President Adnan Ahmedic who brings over 30+ years of design experience to the table.

The goal behind each of our projects is to exceed our clients’ expectations with our services and the product we deliver. With inspiration fueled by our clients vision we apply our experience and expertise to develop the architectural solutions to meet our clients wants and needs. 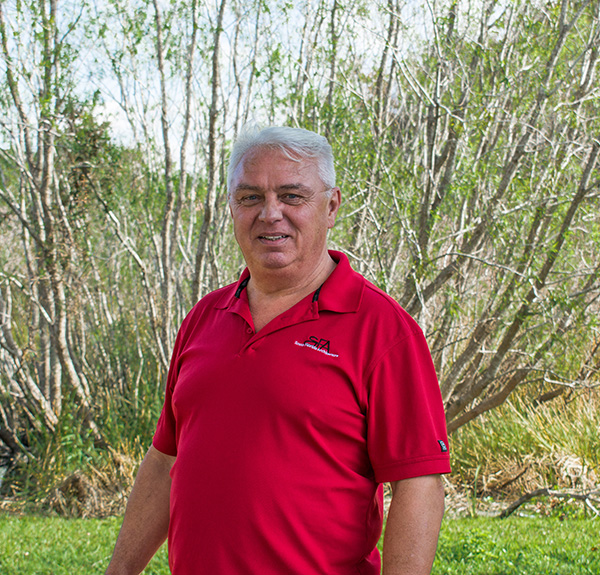 Heading our production team with over 30+ years in the design industry, Adnan brings extensive knowledge of local code and zoning, as well as strong and effective leadership to the team. He is the master of implementing organizational processes and his attention to detail is impressive.

Adnan has a philosophy...we work with each client individually to achieve the desired end result of complete customer satisfaction. It's important to him to see a clients' dream become a reality. His passion is evident in each and every set of construction documents produced by our team.

Adnan was born in Tuzla, Bosnia and Hercegovina, where he graduated from Construction School Center as a design and engineering student. He has been a resident of Southwest Florida since 2004.

Being an outdoorsmen, Adnan enjoys boating, kayaking and fishing. Traveling is also a passion of his, as well as spending time with his family and grandbabies.

Jeff Scott, a Naples architect for over 27 years, has completed several design projects locally which include The Ritz Carlton Hotel, Collier County Government Complex, Publix Supermarkets, Marshall’s and Office Depot. The Oasis Condominium, located on Singer Island in Palm Beach County, is a remarkable example of his work. The project is a 22-story twin tower beachfront building consisting of 38 units. "What makes this design unique," states Jeff Scott, "is the concept of one unit per floor, providing a 360 degree view of the coastline." He adds, "This project utilized wind tunnel testing to incorporate the latest hurricane force wind loads in the structural design." Although surrounding buildings were severely damaged in September 2004 by both Hurricanes Francis and Jeanne, the Oasis Condominium, two weeks prior to completion, remained unaffected.

Jeff, a LEED and NCARD certified architect, is originally from Pittsburgh, Pennsylvania. He graduated from the School of Architecture at Kent State University in Ohio. Relocating to the Naples area in 1989, he began working on commercial, educational, residential and religious projects for a local architect.

During his studies to become an Architect he enrolled in the international study program in Florence Italy. Spending time in Europe he studied classic architecture and has an appreciation for proportion and design. He graduated from the School of Architecture at Kent State University in Ohio. His first architectural registration was in Ohio, and while working for Revco Drug stores he obtained registrations from New York to Florida as he designed projects located in the eastern half of the United States. Relocating to Naples area in 1989, he began designing commercial, educational, residential and religious projects for a local architect. After Hurricane Katrina Jeff designed new housing in Biloxi, Mississippi to rebuild the area after the devastation from the storm.

Jeff finds travel has exposed him to many cultures and new design ideas. Trips to Dubi and Abu Dhabi to meet with clients and interview for projects has allowed him to see the development in the Middle East region.

Travels with his wife An to London, Paris, Athens, and Marrakesh have given Jeff an appreciation for an international and cultural diversity in designing projects. On weekends Jeff and An spend time on their sailboat on the Gulf of Mexico. Jeff and An have also been in the Netflix show Bloodline and enjoy working on projects filmed in Southwest Florida. 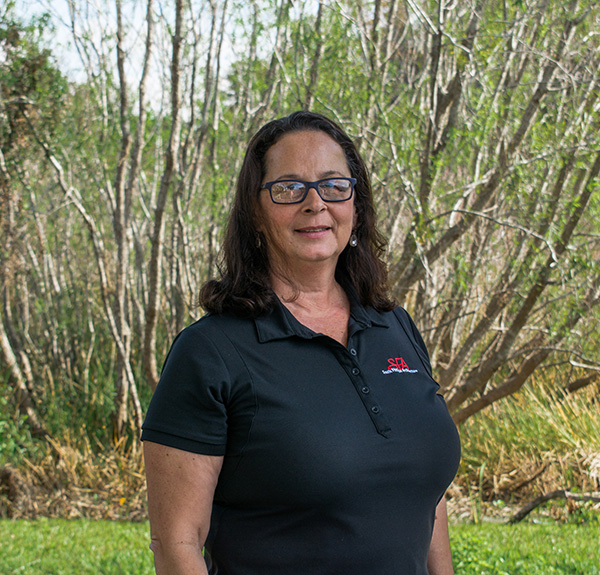 Miriam, a licensed Architect for over 20 years, has specialized in design and production of Luxury Amenity, Multifamily, Townhomes and Single Family buildings. Miriam is a personable professional and is sensible to her client's needs. Her approach is one of teamwork and cooperation, "What we achieve is due to our combined effort".

A member of the local A.I.A. Chapter, originally from Puerto Rico and a graduate from the School of Architecture at Syracuse University, practiced Architecture in New York for 15 years, Designing Custom Homes, Places of Worship, Schools and Condominiums. Relocated to Ft. Myers, Florida in 2005, where she began working on Product Design and Development for Planned Communities, to name a few:

Miriam is an active member of the American Institute of Architects and the Alliance of the Arts. She enjoys mixed media art and sketching on her free time. 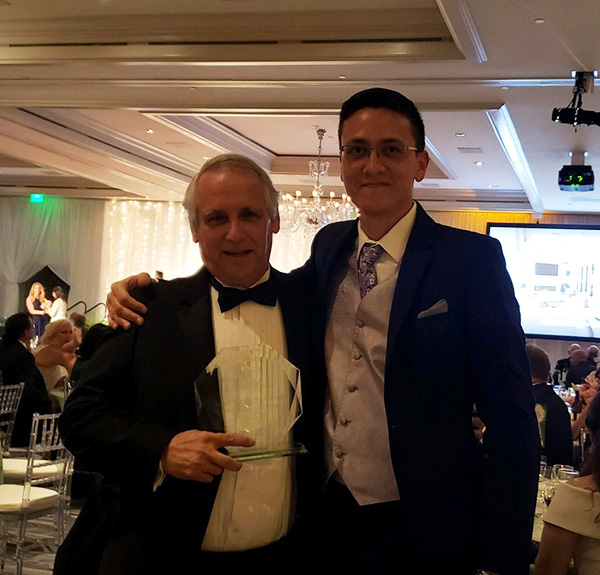